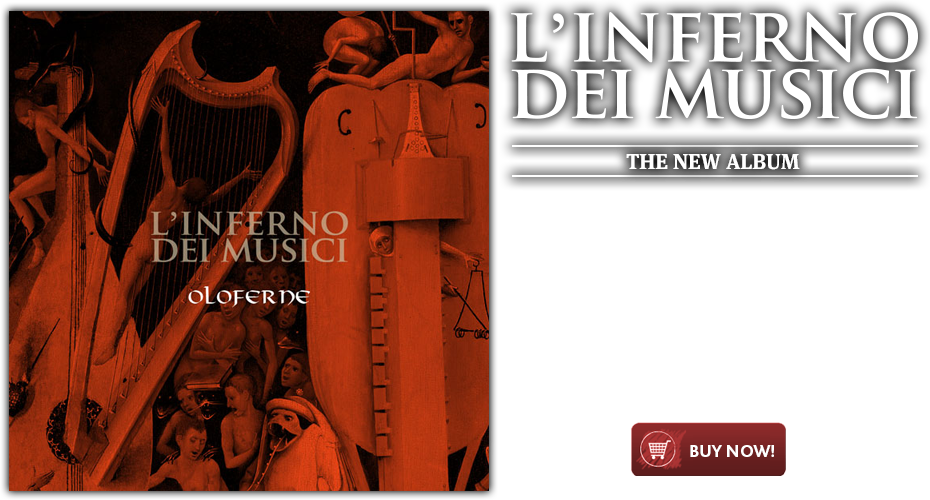 Rock, medieval atmosphere, world music and progressive ideas go to melt in the folk rock signature that distinguishes the sound of the band. The professional experiences are numerous: from the collaborations with the "Gang" (Severini Brothers) and "La Macina", to concert openings of well-known artists like Max Gazzè, Cisco (Modena City Ramblers), The Gang, Roberto "Freak" Antoni, Aida Cooper and many others. Many times magazines and national TV have dealt with them, including RAI-3, Rai News 24 and Sky.

Finalisits at "Fabrizio De Andrè" festival and "Rock Targato Itaia", the band won many competitions including the prestigious "Risonanze Unplugged", taking first place among more than 200 bands from all over the Country.

The band, after more than ten year of music, made concerts all over Italy and in some stages of international festivals. In 2005 they had a very important tour in Argentina to perform as representatives of Italian culture.

Always active in live music clubs and in theaters, in their musical journey 4 records and 3 videos have been published. In 2007 the magazine Cosmopolitan places them among the most rappresentantive band of Italian folk rock scene.

2014 sees the release of the fourth album of Oloferne folk rock band: "L'inferno dei musici" and the return to live music, including participation for the opening and closing of the "Montelago Celtic Festival", the most important celtic festival in Italy.

The multiple influences of the musicians, the use of special intruments, the vocal harmonies, they produce as a result a mixture of styles ranging from medieval music to rock and folk. The music and lyrics of the 11 tracks that make up the CD are interesting and enjoyable. Stefano Tognoni, L'isola che non c'era

The recording listening reveals fresh, long-lived with different strengths that appear clear listening by listening. Of course at first glance seem Branduardi with fingers into the socket, but this album shows fully their artistic soul as well as their technical ability. Salvatore Esposito, Folk Bollettin

No more folk music because the environment has changed and is not limited to its origins, but it sounds as could be called "gypsy", sounds that seek and find in the streets of the world their ideal soil. If you are traveling with your imagination, then a thousand other scenarios are possible...Andrea Romeo, L'isola che non c'era

The overall sound is rich and all the instruments perfectly interact weaving an original music fabric that draws from sources of inspiration ranging from Celtic folk to classical music, from progressive rock to Italian canzone d'autore. Well, an album that I think is really worth listening t.oAndrea Parentin, Porgarchives.com 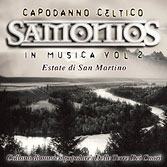 Special Guests with "Thoss the Feathers" 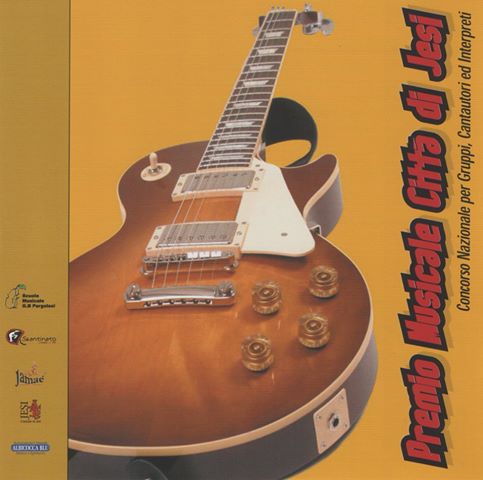 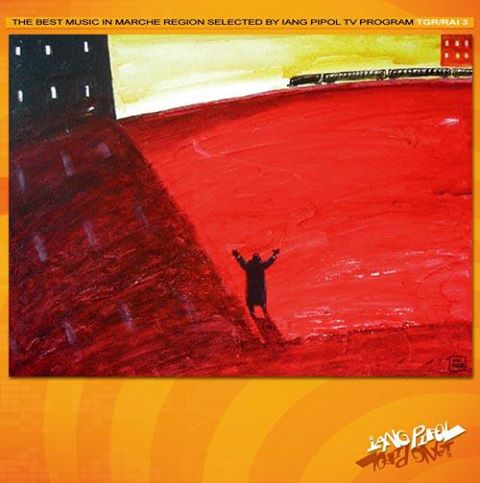 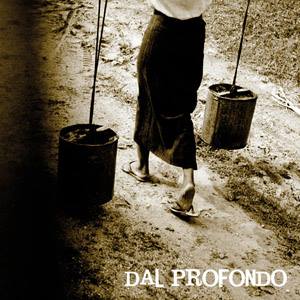 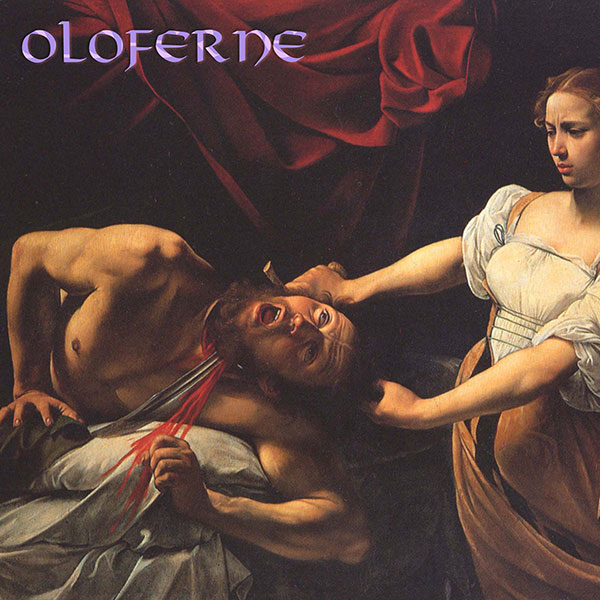